Seven of our swimmers qualified to take part in the prestigious Kent Swimming Championships which took place over 3 weekends.
Grace and Kayla kicked off the championships at Dover in the 200 IM, both recording new pbs and moving themselves up the rankings. Kayla then took part in the hardest event, the 400 IM, producing a huge 9 second pb.
Session 2 saw Grace and Kayla in action again in the 200 Breaststroke, both pulling out more than 2 second pbs and Grace gaining our first medal placing, with a 7th place finish in her age group.
Day 2 saw Chloe in her first event of the championships in the 200m fc producing a fabulous 2 second pb.
Grace and Kayla were back in action in session 4 in the tough 200m fly race. Both girls smashed it producing 2 second pbs and gaining further medals of 5th places in their age groups.
The last weekend moved to The London Olympic Pool where all 7 girls were in action. The girls started with breaststroke and fc events. Grace and Kayla both produced pbs and moved up the rankings and Faith made her debut with superb swims and narrowly missing out on both the 50m and 100m breaststroke final with 9th place finishes in both. The 50m fc saw Leigha and Jodie swim. Showing us what they can still produce fantastic swims. The highlight of the end of the day was Chloe making the finals in the 50m fc and storming to a 3rd place finish!
The final day of racing and the girls were in action in backstroke and fly events. Both Grace and Kayla pbd again in the 100m fly with strong swims and Kayla making it into the final to bag herself an 8th place medal. Kara stormed her way to a brave finish after slipping at the start in the 50m backstroke whilst Chloe was on fire again and did one place better than her fc to gain an amazing silver medal in the final of the 13 year old age group.
Grace and Chloe took the water again in the 100m backstroke, both producing gutsy swims and pbs and Chloe crept into the final to grab herself another medal in the final going even faster than her heat which was some achievement after a long weekend!
The final event of the championships, the 50m fly had Grace, Kayla and Jodie in action. After a long weekend Grace still managed another pb making it 8 pbs out of 8 and Kayla and Jodie just on pb times.
Overall the girls have done themselves and our small club proud, producing 22 Pbs, 9 top 10 places in the whole of Kent, 7 Medal places and gaining 3 regional times. Well done everyone!
Sam Dolman (Jt Head Coach) February 2022 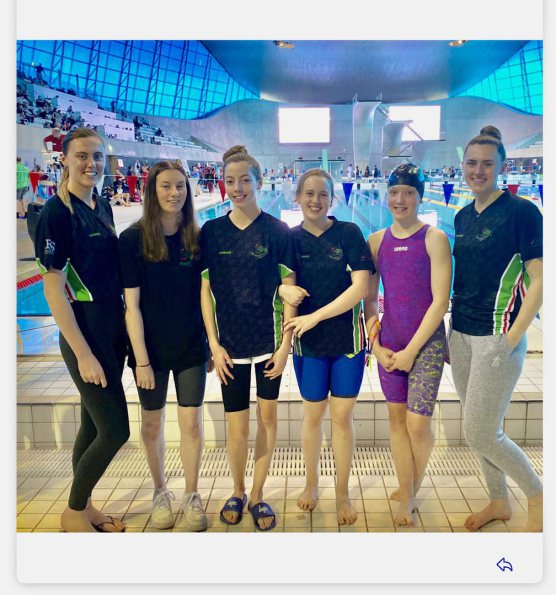 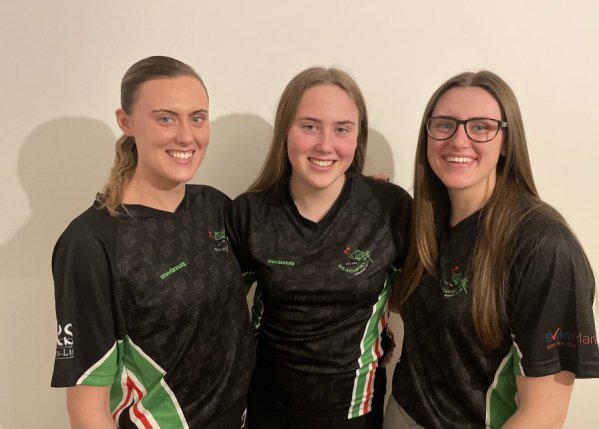 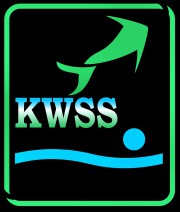 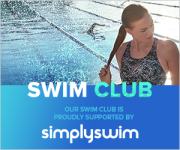 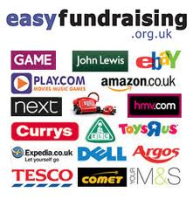 Buy goods and services on line and raise money for BSS. Please click on the banners below, and get spending!

Click on the banners below for information about the organisations to which we belong. 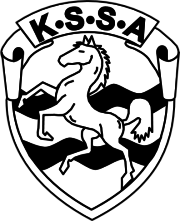